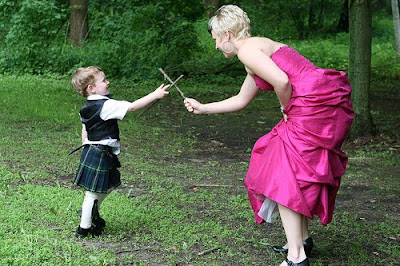 Even though the Great Goddess has been bopped around a lot over time by the daddy gods, these bad daddies have never won the war they've waged against Her.

Oh, sure, they've tried hard to crush Her into dust, but every time they knock Her for a loop, She just bounces back again, in their faces, laughing.

Here's a look at just one of these bat-down, bounce-back sessions:

It didn’t take Jumping Jehovah long to see he had to sit on Mary just as he had Isis. And sit he did. As a result “Christian art of the first five centuries showed Mary in a position lower than Jesus, even lower than the Magi, who wore haloes while she wore none” (Walker 1983: 611). But for all the good it did him, Jumpin’ Jehovah might as well have sat around sipping frozen margaritas. To the people, Mary went right on being a totally awesome goddess, as shown by this story told by Caesarius of Heisterbach: “A knight of Liege needed money and so made a pact with Satan. When asked to curse and renounce God, he did so willingly. However, when the demon required him to renounce the Virgin, he refused, horrified. Therefore the Virgin later intervened to save him from damnation” (Walker 1983: 608).

And then J. saw that people were threatening to walk off his ball court totally. So after grumbling and spanking the wall a few times, he invited Mary back into his Church. “In the sixth century, the great temple of Isis at Philae was rededicated to Mary. Aphrodite’s sanctuaries on Cyprus became churches of Mary, whom the Cypriots continued to address by Aphrodite’s name…. Ecclesia, ‘the Church,’ was one of Mary’s titles” (Walker 1983: 609). Mary may have been lower than Jesus at first, but when the goddess temples closed, the “Goddess herself was not so much ousted as absorbed” (Walker p. 455). [FROM Switching to Goddess: Humanity's Ticket to the Future, Chapter 7, "Fight"*]

For the past six millennia these whomp-down, bounceback sessions have been happening all over the world.

Your book is on my to-buy list, Athana. I just procrastinate.