GODDESS Bless THE CHRISTIANS, FOR THEY Know NOT A WHOLE LOT ABOUT ANYTHING

Well, I’ll be a bee’s knee!  The word “god” used to be a neuter word!  In a zillion years you’ll never guess who made it for dude-deities only! 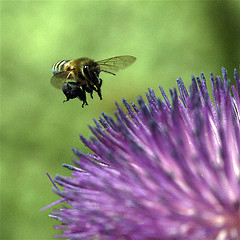 The etymology of “god” (at least according to etymonline.com):

"But some trace it to PIE *ghu-to- ‘poured,’ from root *gheu- ‘to pour, pour a libation’ (source of Gk. khein ‘to pour,’ also in the phrase khute gaia ‘poured earth,’ referring to a burial mound; ….

“Not related to good. Originally a neuter noun in Germanic, the gender shifted to masculine after the coming of Christianity….”