trotting OUT THE eND TIMES AGAIN 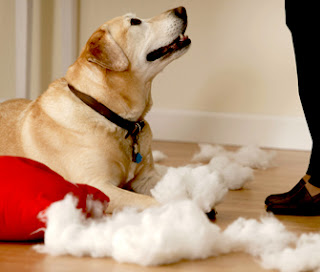 Well, good 'ol Jehovah’s at it again – scaring the stuffing out of people over “Armageddon.”

Supposedly, Armageddon is skulking right around the corner, ready to pounce, howl, and then drag us all down to Hell.

This time The Sign that Armageddon is afoot?  Donald Drumpf (did you know he's Drumpf, not Trump?  Go here and read all about it).

Of course Drumpf/Trump is only one of a long line of forecasters who’ve heralded The End Times.

And I do mean long.  Wiki has a list, and I stopped counting at number 55 (on May 19, 1780, after suffering simultaneously through forest-fire smoke, thick fog, and heavy cloud cover, the Connecticut General Assembly announced that Armageddon had finally come).

Later I went back and counted 108 more.
Of course all 250-plus prophets on this list were forced to apologize when their prophesies about Armageddon fell flatter than an Aunt Jemima pancake.


But don’t hold your breath waiting for Drumpf to beg forgiveness.  His dictionary doesn’t include the word “forgiveness” – let alone the words “beg” or "apologize."
Posted by Athana at 4:12 PM 2 comments: