ARE XIANS Erasing THE HUMAN SPECIES FROM THE FACE OF THE Earth?

Uh-huh, they are.  It’s like Xians are taking a planet-sized pencil eraser and rubbing out the sum of the animal kingdom and the human species both, from the face of the Earth.

How?  By pooh-poohing science.  Just like they did at the end of the Roman Empire -- a really cool move that pitched Europe smack dab into the Dark Ages. 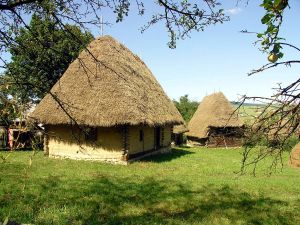 From our fabulous body of scientific knowledge we’re learning that the gunk the Koch Brothers and others are belching into our air is slashing and tearing at our human ability to survive on earth.

But Xians will have none of this.  The poor babies’ brains have been so scrubbed clean of sense that they insist scientists are the devil incarnate, and that you can’t trust a word they (scientists) say.  Evolution?  Never happened.  Global warming?  A hoax.  Raped women?  They don’t get pregnant.  And the earth was created not in many billions of years, but in a mere 6000.

The Bible tells them so.

Soon they’ll be saying – as they said after crushing the science of Phythagoras, Hippocrates and Archimedes – that maggots aren’t born of flies, but spring spontaneously out of rotting meat.

And now – surprise, surprise -- American students rank 17th in science among industrialized nations (didn’t we used to rank #1?).   With Xians trumpeting to our kids that scientists are as valuable as maggots, cockroaches and termites, who’d want to study science?  Duh!

So Xians are erasing us by smacking down our hard-won body of scientific knowledge and scientific processes.  Big War going on, Christians on one side, science on the other.   And until we start debunking the Bible, the Xians are going to win the war.

Dark Ages II, anyone?   No?  Then get out there and spread the word: The Bible is mostly a bunch of bunk.

WHO'S killing OUR MOTHER THE EARTH? 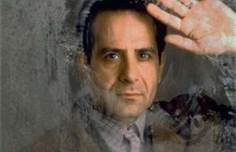 In a murder mystery, how does Mr. Monk finger the killer?  By scanning the horizon for the dude with both motive and opportunity, of course. 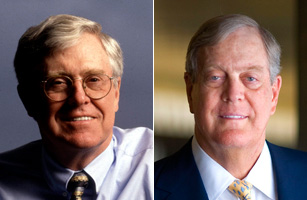 And the dudes with both motive and opportunity to murder Mother Earth?  Charles and David Koch of Kansas, U.S.A.

MOTIVE?: The good brothers run a gas & oil company, “Koch Industries.”   Koch spews oil waste into the air.  This spewing is killing Mother Earth.  If the Kochs had to stop spewing, they’d lose billions -- and if Charlie and Davie were forced to lose even one measly million, they’d cry crocodile tears large enough to run a hydroelectric power plant until Christmas.

OPPORTUNITY?: Charlie and Davie are multi-billionaires, and some of the richest men in America.*  They use their billions like a hammer to “buy” (or scare to death) U.S. politicians and judges.  Charlie and Davie are, therefore, effectively running the United States government.

SOLUTION?:  I have no idea.  I’ve ID’d the killers; someone else is going to have to bring them to justice.

*According to Wikipedia, “In 2011, Forbes called it [Koch Industries] the second largest privately held company in the United States (after Cargill), with an annual revenue of about $98 billion,[5][6][7] down from the largest in 2006.”

Posted by Athana at 6:23 AM No comments: