secret code OF THE MOTHER GODDESS 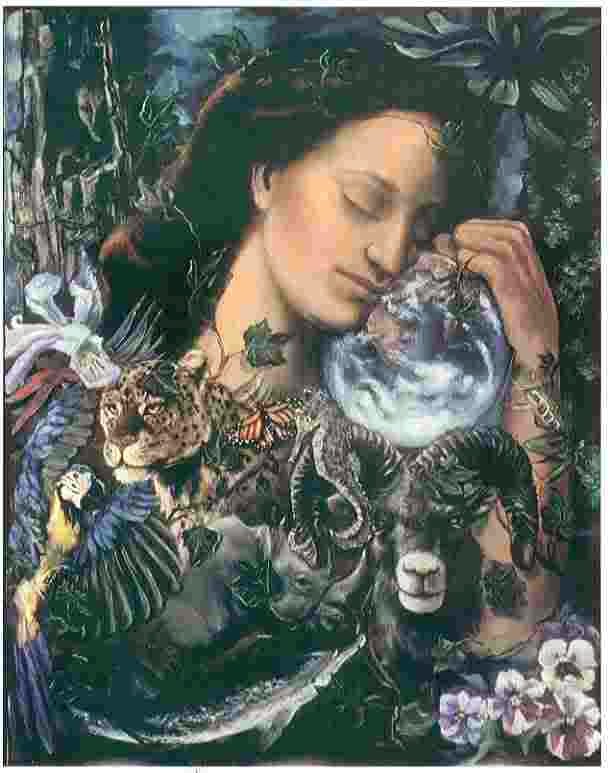 Over at PaganSquare.com/
WitchesAndPagans.com, Lia Hunter's crafted a magnificent review of the new book, Breaking the Mother Goose Code: How a Fairy Tale Character Fooled the World for 300 Years:


Imagine... What if Mother Goose was the ancient European Mother Goddess in disguise, hidden from the patriarchal, monotheistic church that took over Europe, appearing in print just as the Inquisition and Witch-hunts drove anything non-Christian underground?

What if the Mother Goose “nursery rhymes” taught to children over the last few centuries were a way to pass on an encoded pre-Christian worldview?

Are fairy tales the carriers of the Pagan values of ancestors who had to disguise them as “peasant imbecilities” to keep them in cultural memory in a stratified society, of which the hierarchical authorities wanted to eradicate their egalitarian, animistic, and earthy worldview?....   MORE>>>>>

Although Breaking the Mother Goose Code doesn't officially debut until February 27, Amazon.com has jumped the gun and is selling copies as we speak.  Go HERE to get your copy.

Posted by Athana at 6:23 AM No comments: