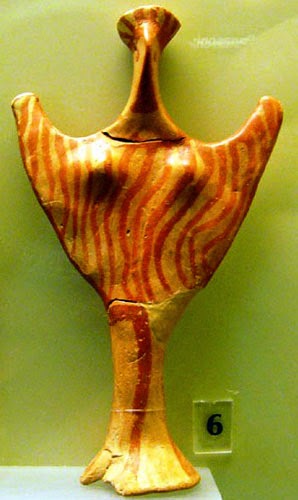 Thinking he was too awesome to get caught, a black man pigged out on a gigundo basketful of forbidden fruit.

If the world revolved around ancient pre-patriarchal goddesses, would rape ever happen?

When we switched from Great Mother Goddesses to war gods*, the bond between men and women was zapped, turning the two sexes into enemies of each other.  Same with blacks & whites.  And whites & reds.  And so on. 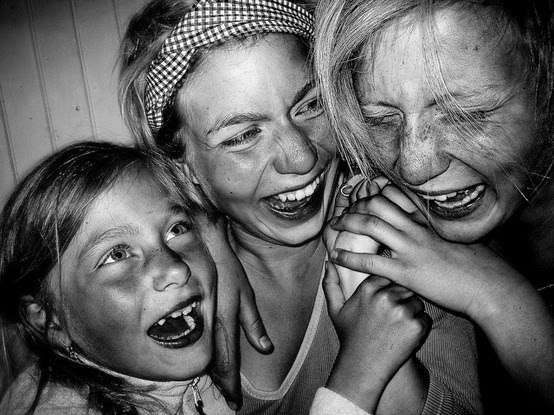 OH, how lucky we are here at RGT ... a birdie told me the Chalcedon Foundation and its sweet little Christian elves are paying us secret, periodic visits!

We must have been verrrrry good, all year long.

These Chalcedon cuties are the people begging for “the death penalty for homosexuality, striking or cursing a parent, adultery, and lying.”

I could go on, but you get the drift – these crazies want to stone you to death for everything from sneezing to dragging your garbage cans out too early to the curb Monday evenings.

These little guys are also secretly dredging tons of money into American politics -- just to muck it up.

Go check out their charming review of Not My Child: Contemporary Paganism and the New Spirituality, “a book about ... a massive slide into paganism and the occult...”

According to this little gem of a book, “pop paganism can lead young people into moral and intellectual confusion, drugs, promiscuous sex, unwholesome and unhealthy body modification, and even violent crime, murder, or suicide.”

Last ten times I heard about kids doing suicide, it was after Chalcedon types filled their heads with nonsense about how being gay landed you on a fast track to "hell," that made-up Christian fantasyland. 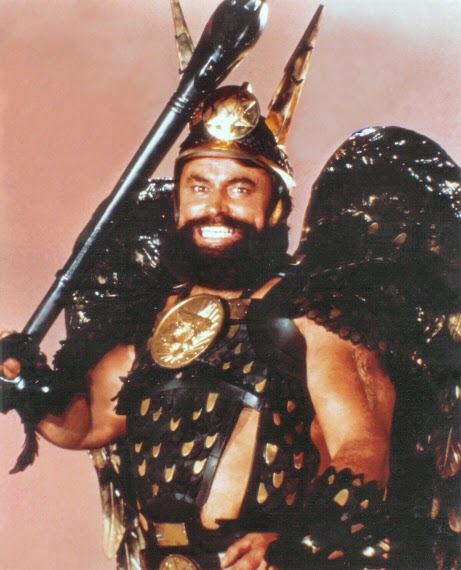 A dude I know is cooking up a sweet novel about goddesses making a comeback.

But he’s gotten hit with some bum advice.  Yesterday he told me,

You, my good readers, know that goddess religions *did* “thrive and survive” – for at least 30,000 years -- from the Upper Palaeolithic to the dirty birth of patriarchy around 4000 BC.

And you also know that 4000 BC (or thereabouts) witnessed the dirty birth of primitive, violent desert gods, born out of the minds of people gone looney-tunes from generations-long starvation.

So these lunatic gods have been hanging around for only 6000 years – at least 24,000 years fewer than the peaceful, egalitarian goddesses they supplanted.

And since people like you are finally getting smart about them, I suspect the looney gods are on a fast track to that great garbage dump in the sky somewhere.

Can’t happen fast enough for me. 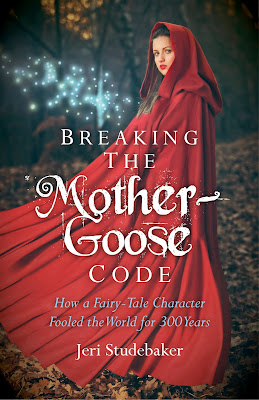 My Breaking the Mother Goose Code: How a Fairy Tale Character Fooled the World for 300 Years will break into print this coming February 27, 2015.

To whet your appetite, here are a few snippets from the book -- about "Old Dog Girl":

"If fairy tales were at one time subversive revolutionary communiqués, how exactly would they have been passed on from one person to the next?  Especially after the witch persecutions began to heat up in the early-modern era (16th-18th centuries), it would have been exquisitely dangerous to be caught passing along any religious beliefs except the Christian kind. Even when the tales were told in secret code, the transmission would have needed to take place in extreme secrecy.

"One idea: they were passed along by itinerant traders and wandering vagabonds.  Davidson and Chaudhri note that with the invention of the cheap “chapbook” in the 1500s, many fairy tales, and especially perhaps the literary ones, traveled rapidly around Europe, carried by peddlers from town to town and village to village.

"Marie-Louise von Franz describes a fascinating example of one way oral fairy tales were disseminated by itinerant peddlers.  In 1926, one Father Bramberger, an Austrian Catholic priest, published a book of fairy tales called Marchen aus den Donaulande.   Approximately one fourth of the tales in the book were collected from “Old Dog Girl,” an elderly itinerant peddler and storyteller.  Traveling the countryside, Old Dog Girl sold “shoe laces and the like,” and also took children aside to tell them her tales in exchange for which the children’s parents would serve her a good hot meal. Adults were not allowed into Old Dog Girl’s storytelling sessions, and “Father Bramberger himself had to pay her with many sausages before he was allowed into the presence of the children to write down those stories."

"Two facts stand out here:  First, as an itinerant, if Old Dog Girl got into trouble, she would be practiced at quickly and quietly moving on – with no one knowing exactly which direction she might have taken.  Second, she told her tales to children, and children only.  Since no adults were allowed into the story sessions, no adults could be quizzed by authorities about what this woman was telling their children.  And if any authority insisted upon sitting in on a session, Old Dog Girl could easily “tidy up” her tales."